Regent Pearls is a proud supplier of Australian South Sea Pearls, the finest Pearls in the World.

Australian South Sea Pearls are from the large saltwater oyster Pinctada Maxima. These oysters regularly grow up to 300mm in diameter, due to the crystal clear and nutrient rich waters off the coast of Broome. The large size of the oyster directly contributes to the large sized Pearls that it produces. The Pinctada Maxima oyster comes in two varieties: Silver Lipped and the Gold Lipped. The Silver Lipped Oyster produces the most popular Pearl colours. These include white, ivory, champagne, silver and other ‘light’ colours. The rarer Gold Lipped Oyster produces unique gold and yellow coloured Pearls. All of the Pearls can come with a secondary colour called overtone with pink being the most popular. 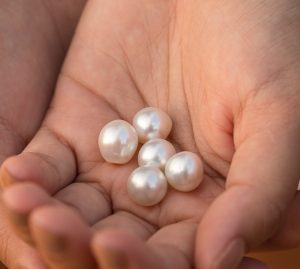 The remote Kimberley coastline in the North-West of Australia is the perfect location for growing South Sea Pearls. The area is home to huge tidal variations of up to 12 metres (the second largest tides in the world). This mean that the oysters are provided with a constant supply of nutrients to feed on. The remoteness of the area ensures the oysters avoid contamination from pollutants and other unfavourable environmental conditions. Broome is the largest town in the Kimberley region and is the traditional home of Australia’s Pearling industry. All of the major Pearl producers have premises in or work out of Broome.

The Pinctada Maxima oysters are collected from the 80 Mile Beach area and then transported to Holding Sites and Pearl Leases throughout the Kimberley. 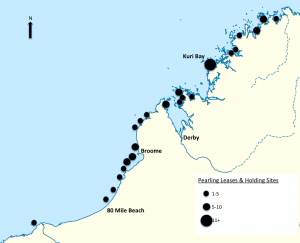 The Paspaley Family group with its headquarters in Darwin, is by far the largest Pearl producer in Australia. It is estimated that Paspaley supply 70 – 80% of all Australian Cultured South Sea Pearls. They are the heavyweights in the industry and are pivotal to the successful promotion of Australian Pearls over the years. Paspaley has 20 Pearl farms along the coast and cover all aspects of Pearl production from oyster collection to Pearl sales.

Autore Pearls, based in Sydney is owned by Italian Rosario Autore and is another producer of Australian Pearls. Autore jointly own 2 Pearl farms in the Kimberley, with the majority of their operations based in Indonesia.

The other two family businesses in the industry are Willie Creek Pearls and Cygnet Bay Pearls. Willie Creek grow their own oyster and Pearls at several sites around Broome and give insightful tours at their farm near Broome

Cygnet Bay Pearls, owned by the Brown family has a working Pearl farm towards the top of Dampier Peninsula, 200 km’s North of Broome. The Brown Family is the oldest cultured Pearl producer in Australia and are pioneers in the area. They have recently opened a working Pearl farm near Sydney which produces Akoya Pearls. 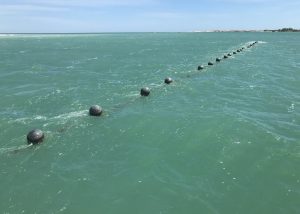 The Australian Pearling industry in Western Australia adheres to strict regulations under the Aquatic Resources Management Act 2016. There are sustainable quotas for the collection of Pinctada Maxima oysters from the 80 Mile Beach area to the South of Broome. These oysters along with hatchery bred stock are seeded and then moved to their farms in the Kimberley for growth. 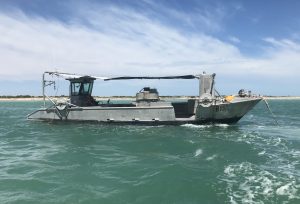 The value of Pearls is difficult to define and is very subjective. Unlike gems such as Diamonds, there is no universal grading system for Pearls. Often companies and retailers grade their Pearls differently. The most commonly accepted grading systems in the world are the A-D rating (known as the Tahitian system) and the AAA-A. Regent Pearls uses the common AAA-A grading system and there is an explanations page here.

The value of a Pearl is subjective and beauty is in the eye of the beholder. There are qualities which can be used as a guide to valuing Pearls, such as size, shape, colour, complexion and most importantly; Lustre.

Australian South Sea Pearls are widely regarded as the most valuable Pearls in the world due to their size, lustre and scarcity.

Buying Pearls from a reputable source is the best way of guaranteeing you are purchasing genuine Pearls with a known origin.

We recommend the GIA Pearls page for an informative and detailed study of Pearls.