What are South Sea Pearls?

What’s in a name? Pinctada is the Genus name for bivalve molluscs that produce the following South Sea Pearl varieties: 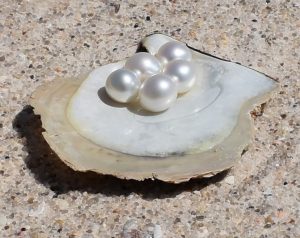 Pinctada Margaratifera –  Also known as Tahitian Pearls or Black Pearls. They are traditionally grown in Tahiti, French Polynesia and are usually grey, green, brown and black. The Pearls are grown in rows suspended in the lagoons and filter the nutrients from the water. They commonly grow in size from 8-14mm however larger Pearls are not uncommon.

Pinctada Fucata – Also known as Akoya or Japanese Pearls are primarily grown in Japan. Akoya Pearls are often round and have a mirror like skin. Akoya Pearls are the oldest variety of cultured Pearls and their production is tightly controlled. The Akoya Pearls usually grow from 2-11mm and the nacre thickness is generally 0.30-0.7 mm.

Other varieties of Pinctada Pearls include Pinctada Radiata from the Persian Gulf, Pinctada Mazatlanica from Mexico and Pinctada Albina from Shark Bay in Western Australia.

To learn more about Pearls, we recommend the GIA Pearl page 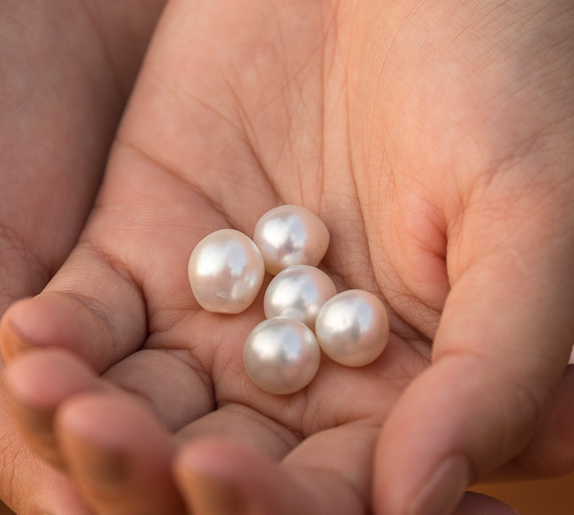 Regent Pearls is proud to present the Peninsula Collection. Named after the remote and wild Dampier Peninsula…